1961 – Tollcross Garage opens its doors. By 1961 James had developed his idea and opened up a combined showroom, mechanics and body-shop at Corbet Street, Glasgow.

1987 – James’ son-in-law, Lewis, joins Tollcross Garage. Lewis worked as a full-time Physics teacher, but developed a taste for the automotive business after helping out his father-in-law. With Christmas approaching Lewis would sell his car to raise funds for family presents. This much-loved hobby developed into his main career and Lewis remains a Director of Tollcross Garage today.

1992 – James retires and the business relocates. When James retired, Lewis relocated the business to the family home in the South Side of Glasgow. As a result of the excellent reputation and business relationships built over the years, the Tollcross Garage name was retained (although the original premises were sold to developers). 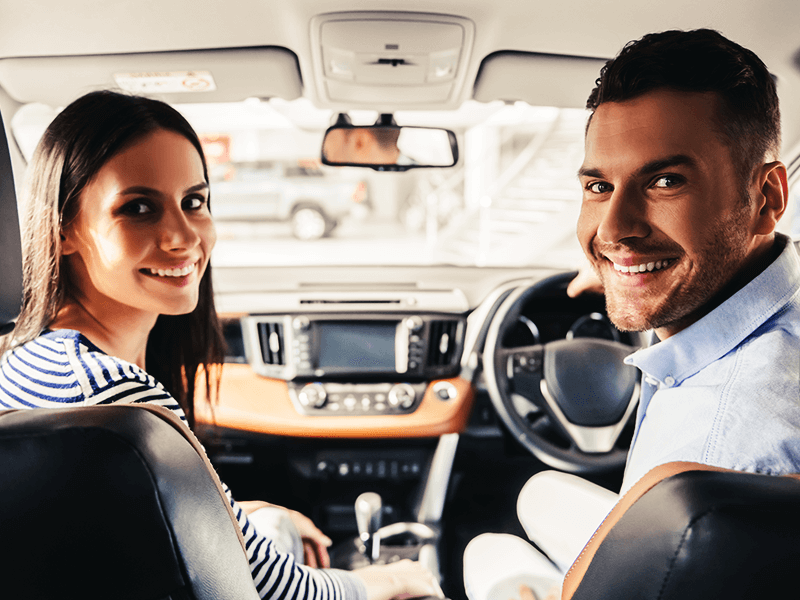 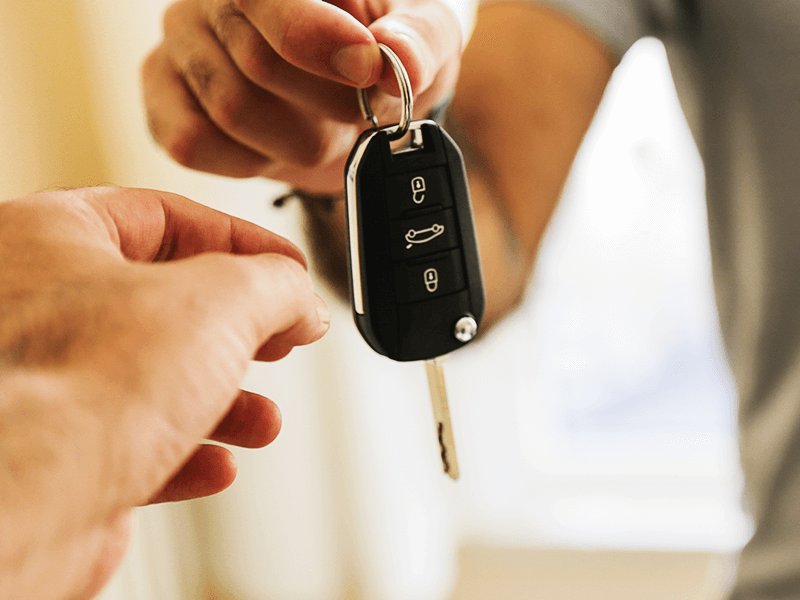